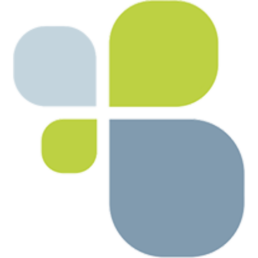 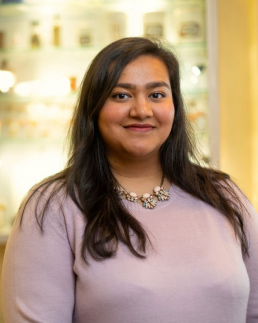 Originally from Canada, Fatimah chose to study pharmacy in Northern Ireland because of the reputation and quality of teaching of Ulster University, the small class sizes and the beautiful and historic surroundings NI has to offer. She is currently in her third year and since taking up her course, she has found the pharmacy community in Northern Ireland small and supportive, experienced first-hand at through all her university placements across community, hospital and industry settings.

Fatimah began working as a pharmacy assistant in 2011 while undertaking her previous degree. Additionally, she works as a pharmaceutical copywriter, which has exposed her to other avenues in the profession.

She enjoys other aspects of pharmacy such as teaching and peer engagement. Her interests in teaching has led her to become a NICE Student Champion. Through this, she hopes to promote evidenced base practice to her peers. Alongside this, she is also a course representative for her year and a PDA student representative.